What A Man! Hollande Dispels the Winter Gloom

Ah the French, what style, what panache. And going to assignations on an official government motorbike !

What can our own politicians offer to rival this ? 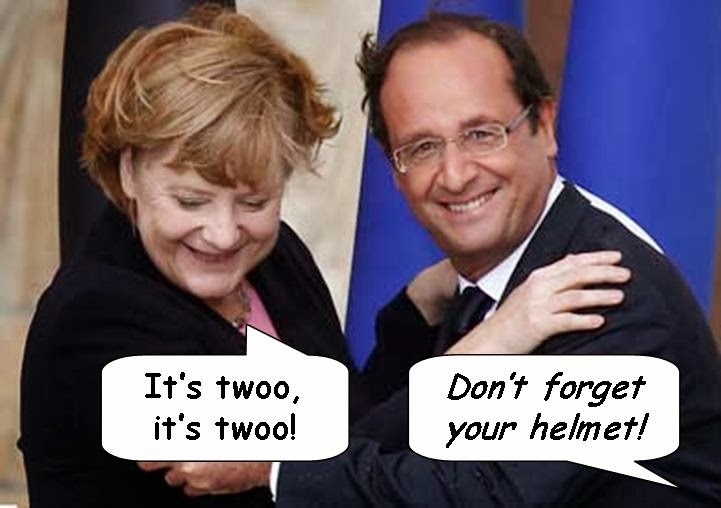 I don't think it was a motorbike Nick.

Some say the whole story suddenly being leaked was by spinners keen to improve Hollande's standing.

But if that were true then he would have ridden to her on a Harley Davidson instead of a Piaggio.

I'm with BQ on this one.

I read once that he was a very "hands on" politician.

There is no way that woman wanted to have sex with Hollande. More likely she:

"It all looks better with a belly full of wine." Tyrion Lannister.

Apparently Mlle Threewheeler has had a fit of the vapours and has skulked off to a hospital bed.