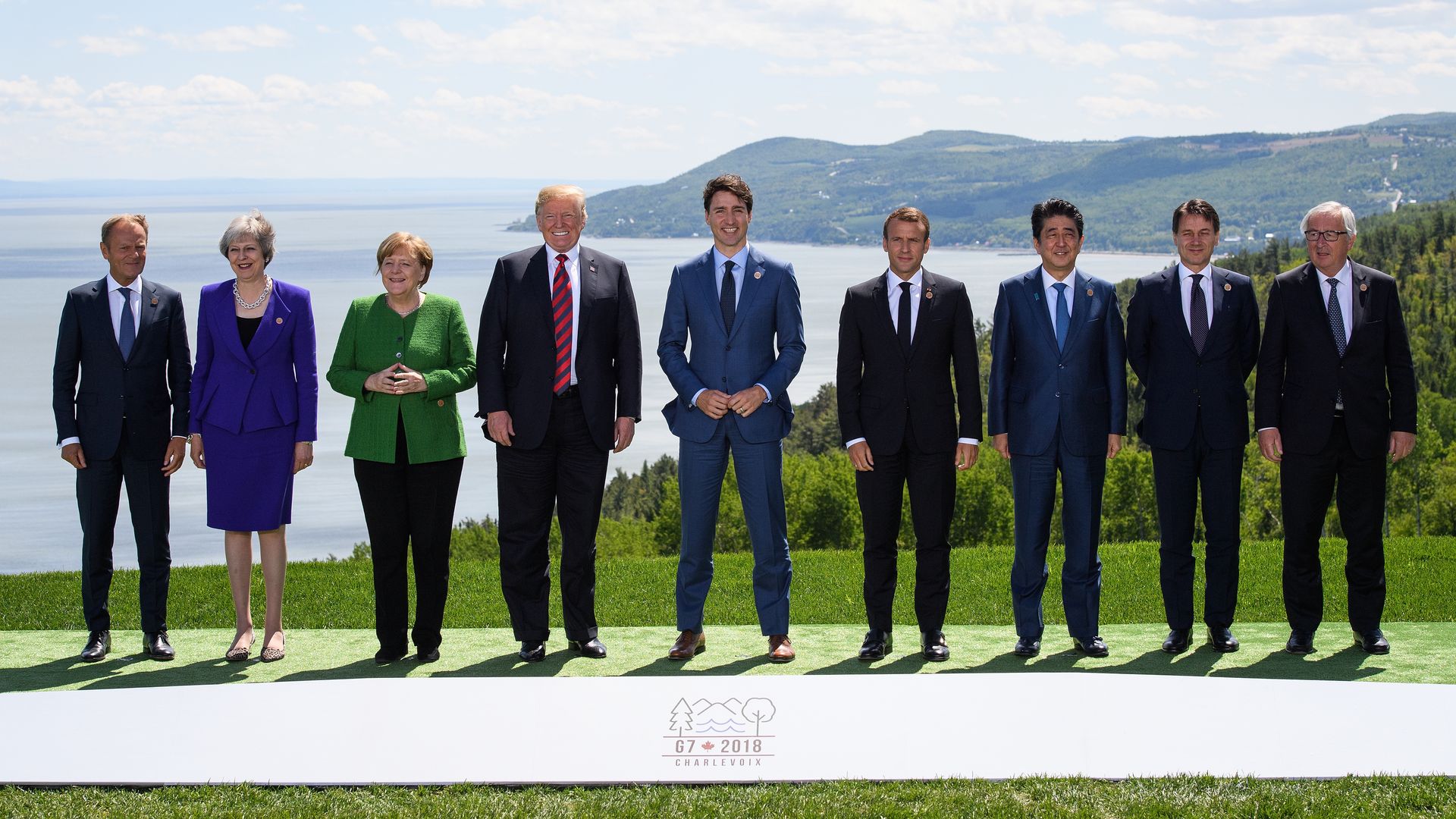 And we are off in the Political World Cup of Brexit - there are many contenders and for this extra special edition there we have even allowed some Jonnie Foreigner entrants to make it feel like a true world event rather than those saddo US attempts:


So, who will lift the Brexit World Cup, delivering peace, harmony and all things nice to the People of Britain, the UK and the World in 2018?


Here are the runners and riders:


2-1 Barnier, M - Knows how to play the game better than any other participant, can utilise huge numbers of subsitutes and has unquestioning backing across the continent, dangerous opponent.


3-1 - May, T - Early Favourite, since appointment as team Captain asfter playing a lacklustre role on the losing side of the last World Remain Cup, she holds some of the cards. However, having no idea what to do with them the 764 round event may prove to complex for her.


5-1 Jonson, B - Captain of the last winning team, but stuck out on the Wing this time. Has the right ideas and support but lacks good finishing.


7-1 Corbyn, J - Newcomer, seems to struggle to understand rules and of limited mental game, popular and has lots of political stamina, may even win by default if other challenger fall away.


13/2 Putin, V - Dark horse, rumoured to have plenty of secret tactics and can play very dirty when required, lack of popularity may count against.


8-1 Junker, J - Struggles to make sense of things, attempts many two-footed tackles, renowned as a tough campaigner but very likely to get a red  (wine) card at the crucial moment.


12-1 - Farage, N- Cantered to the win last time out, now injured and withdrawn, considering a late entry but don't bet on it. An entry would push him to clear favourite status though.


14-1 Gove, M - Forgotten man since the last event, capable player in every position, lacks charisma and a team around him.


15-1 Merkel, A - Could be favourite due to immense strength and experience, now somewhat tired, however and a very unhappy team behind her, unlikely to last the distance.


More tips in the comments please....

It will all come down to a penalty shoot out
I choose a SLR FN 7.62

Inexperienced. Unorthodox. Plays the Millwall style of football. “Liberals hate us, we don’t care.”
Could do very well at the Brexit World Cup through tariffs and overseas investment taxes.
European teams yet to find a way to play against his madcap “attack attack attack” formations.
Won’t tolerate a losing or sometimes even a winning tactic. Has chopped more players than any other World Cup manager, ever.

Yet may well bring to the USA the Brexit World Cup.

Which is even more bizarre when he isn’t even playing in it.

Explosive temperament, Kim has seen a lot of red cards and is only just coming off a lengthy ban for confronting other players with lurid threats of violence. Reacts badly to chants from the stands (who ate all the pies? being a crowd favourite). Has managed surprising feats of keepy-uppy, but this has yet to translate into serious recognition at international level.

Desperate to play on the world stage, he is being billed as a reformed character. Has developed a menacing aerial game and could yet pose a genuine threat on the left.

Whilst only a generation ago his main attributes of being a) fictional and b) out of print may have been seen as comprehensive obstacles to his success as a major player, nowadays, following his outing himself as the gay albino son of a Fijian communist mother there are two characteristics that will make him beloved of the Twitter generation. He has dual nationality, holding both Fijian and Cockney passports and nowadays eats his fish and chips out of only pink newspapers, either the FT or Pink News.

Barnier may suspect something amiss, but Junker, after his pre-breakfast aperitif, has no chance.

A star pick by T. May, Sir Alf will undoubtedly be able to create several crucial failures in the Brexit negotiations, unachievable even by such hard workers as Olly

Well... only three of those will be affected by the refusal to legislate against up-skirting.

Blair.T.
Disgraced former Captain of UK plc together with former team mates 'Wiley Pete' Mandelson and 'Chopper' Campbell are rumoured to be back in training and ready for a comeback to propel their former team back to the forefront of a new-style European league.
With foreign backing courtesy of dodgy tycoon with one-time Nazi associations and a good deal of support amongst football power brokers and media groups they art hopeful of a result.
Millions of football fans will be furious with the prospect of no limits on foreign players and new rules which would give their club no rights of appeal to EUFA and payment into a new 'financial solidarity' pot designed to benefit the likes of Bayern, St Germain and FC Madrid and a host of smaller clubs.


This is a game of may halves

10-1 Synchronised announcement of TM not standing in '22 and BJ returning to journalism.

Evens on an increasing understanding that people who are supposed to be leaders are little-no more clever, responsible or a leader than that person down the road who helps out the local charities every now and then.

250-1 Miliband, E - Weasel like former labour party leader and remainer, widely rejected by the electorate and roundly humiliated, becoming a figure of national ridicule when he let Cameron D into Downing St then saw his party fall to OAP communist duo Corbyn J and Macdonnal J who went on to outperform his own feeble attempts at the ballot box. But could an EU 'Ed Stone' save the day?

Steven_L said...
This comment has been removed by the author.
6:52 pm

1000-1 Weinstein, H - On the face of it his career is in smithereens, his reputation shredded to ribbons and he's about to spend his twilight years in the American penitentiary system. But what if it's all a remainer plot to promote feminism and about to become unstuck?

Scored an unbelievable own goal and it looks like subs, Johnson.B and Gove.M, are warming up on the sidelines.

A debt of gratitude is in order for each other instructive site. The spot else might just I get that sort of data written in such a perfect means? I have an endeavor that I'm quite recently working on, and I have been watchful for such data.
memory of Tatooine
The set jogs my
wows netizens
TV rankings
agani" scores
darkish coloured pores and skin
ABagani March
Four Oras June 6