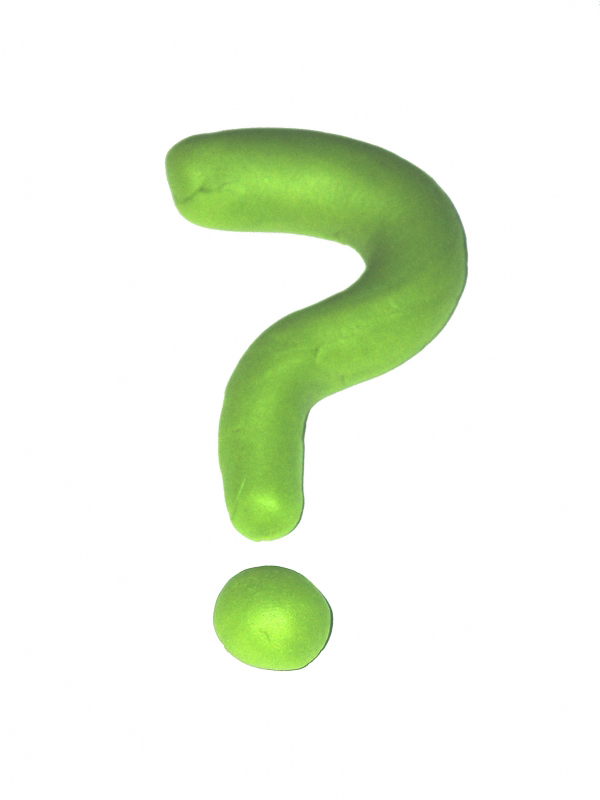 What will the panel be asked by the good people of Brighton, the only place in Britain that I've seen hookers in the streets. Stag party heaven.- Dick The prick still leads as we come up to the halfway point.

Dimbletie - Rainbow and pink.
Q1. Has Ed Miliband managed to freeze energy prices even without being PM?
Q2. Is Nigel Farage a sweaty, racist, homophobic, Putin supporting bigot?
Q3.Tony Benn {the old commie didn't get a look in last week. Even greater plaudits for him this week}
Q4. ATOS - bedroom tax- poorest in society - disabled being murdered by coalition..etc.
Q5. Teachers strike {and in Brighton there was also a pupils strike.}

Geez, Dianne Abbott and Mick Hucknall - there's only one way to sort this one out.....fight!

2) Does the EU really have blood on it's hands?

3) Price freeze by SSE - is it really green taxes?

4) can we justify foreign aid with a welfare cap?

5) Do zero hour contracts count as employment (for Mr Wolfson)

It could be alright tonight - although, let's face it, it won't be will it?

1) europe, nobody cares and who is this farage anyway? Fruitcake
2) Gatwick airport, haha, Greenign hates heathrow so this will set her up nicely.
3) SSE energy, no more silly offshore wind for th green brighton....
4) economic recovery, one for wolfson he will mention business rates
5) Gay marriage, tell me again why you are against it ukip, in brighton, where we have helpfully got an audience entirely of lesbians and gayers?

1. Energy price freeze and investigation of the energy cartel. Nick Drew has brought down the government!

2. The Farage slip. Blaming the beloved EU for Ukraine. That was a mistake.

3. And the beeb want to stick it to Farage a bit more - Are UKIP supporters anti-gay ?

4.Abbott was on about plain paper fag packets. Try that one. A good topic for QT as no-one gives a toss.

5.Next are now more profitable than Marks and Spencers. Would leaving the EU cause NEXT to go bankrupt? {just to stick it the kippers one more time}

will try to be more careful

Beautiful weather here on the Aberystwyth prom, just on time for Easter break - which I will be taking elsewhere to avoid the grockles.

1. Since there is so much free energy about why is it so costly?

2. Nigel or Nick? Did anyone notice?

3. Should the country be bold and embrace the move to put Teachers on the same pay level as government Minister, given fully expensed cars, 18 weeks holidays (slightly more than now), retirement at 40 and full pensions. If not, why not.

4. With the lower of the inflation rate, is the cost of living crisis over or is it just a temporary blip [Fudged more like!]

5. Gay marriage/gay rights. How much further should the gay community push?

If there is a sixth question, I think it will be this one

6. The Green leadership of Brighton & Hove Council has been an example of efficient husbandry of scarce resources leading to a high levels of voter satisfaction and general well-being. Should they now be rewarded for this by sensibly cancelling all future elections in the city.

As he lives along the road at Polegate, I think the questions will be a bit tame tonight. Early finish and all that.

and bonus qn:
(5) Max Clifford's privates - what do we think? (over to you, Diane Abbbotttt, you must have seen them in your time)

Tie: Plain turquoise
1. Too much sugar. Surely time for a ban?
2. Clegg/Farage: ?Blood on the EU's hands! Surely a win for Cleggie?
3. Who next for a Westminster lying in state after Anthony Wedgewood Benn?
4. SSE price freeze and inquiry. How do we stop these companies ripping us off?
5. Malaysian plane --- ghoulish reporting, or what?

Tie: A red rose on a white background.

1) Should the United Kingdom be an indpendent self-governing nation-state or should the government be allowed to "share" the British peoples' sovereignty with unaccountable officials and foreign heads of government via an international treaty organisation for which no one in Britain has ever, ever given their consent?

2) Does anyone who is not a teacher have any sympathy whatsoever with comparatively well paid people, who enjoy gold-plated pensions and generous holiday provisions going on strike? Sure they work hard, but who the hell doesn't. Why should they have carte blanche to distrupt other people's working week and, in the process, abnegate their responsibility to teach?

3) Are we right to support self-described "fascists" in the new Ukrainian administraion that overthrew an admittedly unpopular but democratically elected leader, with (as a miniumum) diplomatic and political support from the EU and the US?

4) Why is it that conservatives are able to air their political differences with the late Tony Benn while also applauding his democratic credentials and public service, whereas a significant minority of leftists are unable to comport themselves with dignity for even the duration of a public figure's funeral?

5) Shouldn't we just forget Question Time and have proper debates between political figures every Thursday instead? This format really is a bunch of dingos kidneys compared to allowing people to properly air their views?

I'm with the majority in the Q's

1. Price freeze, should we thank Ed Miliband or have wholesale prices fallen? That review of energy market etc.

2. Farage vs Clegg. If Farage won the public vote, that just shows how badly educated and easily swayed the voting public is, which is why we can't risk a referendum. Some BS about the Tories renegotiating the terms of membership etc. Stronger Together!!

4. Banky Moon and that Danish PM on their taxpayer funded photo-opp in Greenland. Phwoarr! She's a bit of all right isn't she? I thought Borgen was fiction!

5. At Mr Hucknall, know you've won your hunting and shooting rights back on your massive estate in Ireland, tell me, does it give you a good feeling to blast a wild animal? What colour is its blood - simply red? While we're bashing UKIP, why do UKIP support cruelty to animals? (I've no idea whether they do, but it's a good way of attacking an opponent, gets them on the back foot).

1. Given Guido's scoop today, I fancy a bedroom tax question: shouldn't we be spending money on the poor rather than bailing out bankers?
2. 1%/3% pay rise for hard working health workers, but where's the promised recovery?
3. Why aren't we spending more on windmills, solar and tidal to avoid the need for carbon-belching energy price rises?
4. I didn't dare watch the Clegg/Farage face off so how about "aren't UKIP demeaning serious political debate about Europe?"
5. Probably zero-hours contract: private sector hours working longer for less pay and poorer conditions, we should make a law against it.

ND: thanks for that image. Put me right off my food.

I am sweetness all over.

3. Something on the gay agenda. What have they been refused recently?

5. The police, destroying files and then drinking tea rather than get involved in a domestic.

1. Hillsborough: Thatcher identified as one of the suspects. Better simply Red than Thatcher. When will Plod catch up?

2. Is Crimea a faraway place of which the fragrant Cathy and Saint B O'Blimey know nothing? UN declares Ukraine vote illegal and backs non-voting EU - you know it makes sense.

3. Regulators to investigate "big 6" for slavishly following LibLabCon policy to make energy too expensive for the serfs.

4. Who is this Clegg fellow anyway?

5. Missing jet MH370 pieces found? Or was it abducted by Di?

Q1 - something about energy - missed it . Probably the review.

Q2: Are @Nigel_Farage and @nick_clegg part of Premier League politics, or just a carnival side show?

Q3: Is the help to buy scheme fuelling another unsustainable housing price boom?

Q5: With the General Election just over a year away, was the recent Budget a turning point in the fortunes of the Conservative Party?

DTP - {actually it was a pretty good show. Even Simply was ok, though he ducked a few} - 3

Winner was a big gain for CityUnslicker.

prize is to decide if the second Clegg-farage debate is

A} to camera
B} profile, facing each other across lecterns.
C} In a boxing ring, in shorts and gloves
D}A joust

Weirdly, I really have been invited to attend and ask a question apparently.

I am really enjoying reading your well written articles. It looks like you spend a lot of effort and time on your blog. I have bookmarked it and I am looking forward to reading new articles.

The post is written in very a good manner and it entails much useful information for me. I am happy to find your distinguished way of writing the post.
europetravel101.com |

I am very happy to discover your post as it will become on top in my collection of favorite blogs to visit.
www.handsonnevada.org |