The coursing damage of oil money 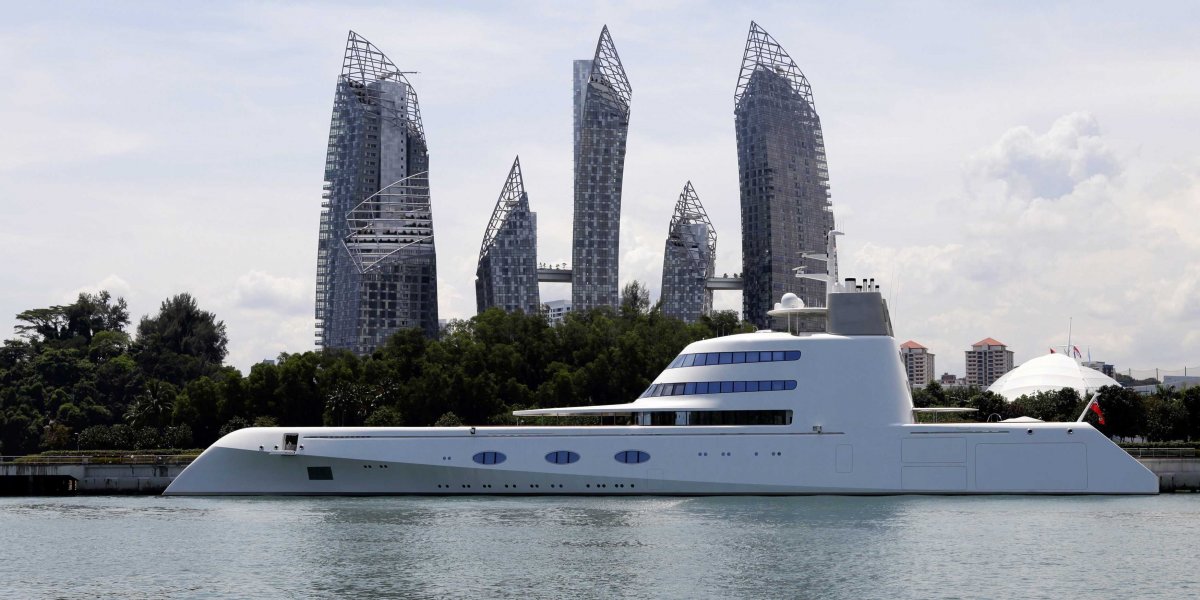 Norway, the only Country in the world ever not to have totally squandered its oil wealth. Virtually every other country has become exceedingly corrupt on the back of oil wealth, although how much of a contribution it makes to the overall economy has a great bearing too.

I note the US has bouts of being unduly affected by major oil and gas effects, from way back in time with Standard Oil, to the Halliburton of today. But oil is not the sole contributor to the US economy, so although effective in pushing foreign policy agendas and such like, it is rarely totally dominant.

Other countries fair less well, the states of Africa become kleptocracies for decades and only finally now are making some progress, having learned the hard way from Chinese intervention and constant civil war. But the greatest oil state in Africa, Nigeria, is still very corrupt and hosts Boko Haram - the south of the Country, Imo, is poisoned beyond recognition and resembles parts of China more than Africa's beauty.

The main threats, rapidly growing, in the world today focus around the Sunni sponsored growth of Whabbist Islam, Shia countering sponsored by Iran and Russian attempts to re-create Greater Russia.

All of these are funded, not so much directly but States (Iran being the exception), but by wealthy oligarchs. Naive Qatari and Saudi shaikhs channelled the money to build Al-Nusra in Syria which in turn spawned IS. They still do, the army of IS being paid for by these funds in the main and the mercenaries fighting for them (its never all about religion is it, remember the crusades) being paid up to $10,000 a month to fight. No wonder IS managed to amalgamate all the disparate Syrian and Iraqi forces - the side with the richest battalions wins.

Outside of the Syria-Iraq disaster, but sadly forgotten on the sidelines, is the sad case of Libya, with warlords fighting over key resources and the key oil terminal at Ras Lanuf for funding. Libya has entered firmly into failed state category. the only saving grace for the world is that the Libyan population is small - half the size of London and similar to Scotland, so the effect of a rapidly growing diaspora will be minor.

In Ukraine, Oligarchs were first responsible for raping the country, then fighting to get their placemen elected and thence now to defending or attacking Eastern Ukraine. Some of the oligarchs are Russian and some are Ukrainian. Their money and power,  mainly taken from either oil or coal mining, allows them more power than State actors. Putin himself plays the role of the Oligarch personified as a State actor, having subsumed the nascent democracy of Russia.

So much of the difficulty of ending the conflicts at the moment is to do with the funding and support for them. Much as Israel/Palestine has always had backers on both sides, wars that continue this way mean money for the those involved. They are harder to end than more conventional state wars because the financial conduits are hard to close.

Moreover, the rich men who support the wars have little stake in the post-war settlement. They care nothing of the country or people whom they fund to fight (like Gaza these past sad years). being removed, personally they are at no risk.

All of these men became able to influence through the immense power of controlling oil resources. I am no leftie nor greenie, but the world is a harder, sadder place for this and with resources running out over time the fighting over them and with their riches will surely only become tougher.

The world was a better place when they wasted their money on wine, yachts and women.
Posted by CityUnslicker

"Some of the oligarchs are Russian and some are Ukrainian"

And some (both on the Russian and Ukrainian sides) have a third country which they can flee to if the legal system is after them.

I see Alex Salmond has his hand up at the back of the class:

me too, please sir, I wanna be a corrupt oiligarch too, me sir, me sir ...

He already looks as though he spends half the oil revenue on his lunches.

Not just oil, though.
The European powers forged their empires with coal and iron.

Ah, Norway and its capital fund. Unluckily it is arguable that the rate of increase in real terms has begun to fall behind the rate of population growth for various reasons. In short it is not in real terms worth as much per head now as at one time and is declining somewhat. Past promises are unlikely to be fully realised.

Demetrius - yes and no. Yes, over optimisitc as to how large it would grow. BUT, they have over $800 billion now already invested - not future, now.

I think they will be fine; although owning 1% of world stock markets will look a bit risky when another 2008 comes along.

"I am no leftie nor greenie"

Aw go on, CU, you know you are really.