Sunday Business Round Up - 2nd March 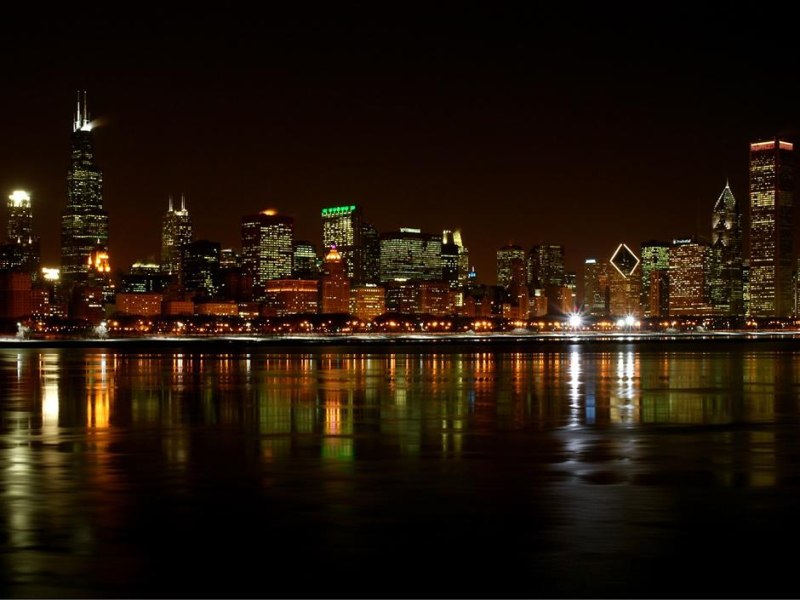 It is the time of the week again to review what has been making the news in the world of business. This is the first week we have no mention of Northern Rock in a long-time. Instead, some old stories re-surface, inflation, pensions, banks in trouble - the major hemes just keep on going with no resolution yet in sight:

CU is away on business, see pic to the left, for most of next week and so posting from me will be light.

BAE Scandal - This just won't go away, too many dirty secrets with many more yet to be exposed.

HSBC part a - Major US activist suggest HSBC bail out of the US sub-prime mess.

HSBC part b - The last major UK bank to report has some quite hefty sub-prime issues.

Peloton collapse - the first of many UK hedge funds to blow-up, or the exception?

Rentokill failure - 3 years of new CEO, still a business with no meaning.

Virgin to quit Telly - Well not, quite, but to be getting out of the content market when you own distribution is a very odd move.

Premier Foods - A warning, that stagflation works in funny ways, with this stock which should be a gimme, instead in trouble

Pension crisis - Another report shows how badly the provisioning is currently in the UK - at a time when the demographics mean we should be in the opposite place.
Posted by CityUnslicker

"The quick-fire installation of temporary base stations along the routes taken by the Hutchison Whampoa chairman - from airport to hotel, and hotel to office - to hide the gaping holes in 3UK's embryonic network ensured a decent signal." (From the article on 3UK)

To me that one sentence neatly sums up everything that is wrong with the world.

In 2002 I was a student and worked part time in a small call centre selling mortgage protection insurance. We were targeted to make 8 decision-maker contacts an hour, because the finance company paid our company per DMC.

One day we were told a director of our client was coming to visit. We all had to come into work wearing shirts and ties. Our manager had rubbed all the performance stats of the white board and replaced it with a sales target for the night.

It's the same wherever you work, whether its senior management coming to visit, clients, councillors or even cabinet ministers. In one place or another I've seen them all come to supposedly see what we are up to and how we do it, only the daft buggers annouce they are coming beforehand and middle managers dress everything up so that they can't see what actually does go in on the real world.

We've got some VIP's coming in to see us this Friday in fact, I might try and find some excuse to get out of the office this time and avoid the whole charade. I'll only end up saying something my boss regrets.

I spent a few months on 3 soon after they dropped their prices. It was cheap but the handsets were rubbish. The signal was terrible. One day I went to switch the phone on and it didn't work: apparently my phone's IMEI number had been recorded against another customer's account and when she reported her phone stolen my phone was blocked. I paid the rest of my contract off and ported out a.s.a.p..

Where's the sovereign wealth crisis here? This seems also to warrant attention, a point I made earlier.

When Mr Darling's Boss comes round the staff have to put up "2% and we are sticking to it " posters over all the actual figures or he starts kicking the furniture.

The Premier Foods story is an interesting one. It ties in with something I said earlier in the year about the credit crunch causing companies which are losing money and/or which have big debts that need to be re-financed getting into serious difficulties. It also ties in with what you were saying about the dominoes falling over slowly (but inevitably). Since there was some frantic M&A activity when interest rates were low, not to mention the madness of private equity takeovers, we can expect a lot more big dominoes to slowly tumble over during this year. Unfortunately one of these will be the big German company that I work for which is now mulling a large disposal to dig itself out of the financial mess it is in. I just hope there will be enough money to pay my redundancy when the time comes :-(

Care to give my inaugural eco-forecast the once over, CUS or ND?