THAT'S How You Clear a Runway

Enough of BAA's faffing around - turn to the military experts. At an airfield, the answer is all around you ... jets ! 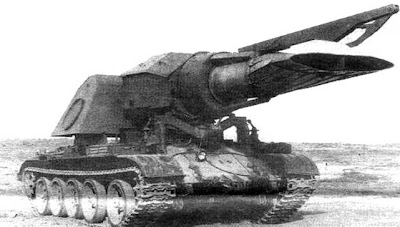 Option 1. From Ivan the Russian Soldier, who knows a thing or two about snow - and about blindingly obvious solutions. In this case, a jet engine on a tank chassis. Симпљс ! 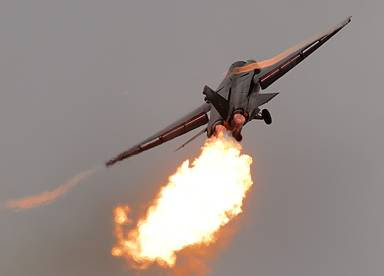 Option 2. From Bruce the Australian Aviator, who knows how to make a crème brulée from 100 feet above ground. In this case using the famous (and strictly forbidden) 'dump-n-burn' technique, giving a quick touch on the afterburners of an F-111 having *ahem* evacuated a fuel tank first ... no worries, mate !

Get with the programme, Heathrow !

A chum was involved in putting out the Kuwait oil wells, torched by saddam.

He used a jet engine, mounted vertically, and literally drove up to the well, pointed the thing downwards, and squirted the heat/air down the hole until it went out!

Of course, elfunsafety twattos would shudder and call for a social worker, but they got a result!

What pisses me off is the fact that some of our soldiers were unable to get home for some R and R, while we had to listen to the BBC interviewing whingers who couldn't get their fat arses off to some holiday at Tosser del Slob.

You Guys bring sanity to what is becoming a bit of a shambling blogosphere, and are required reading!

and to yourselves at ScrobTowers!

+ thanks for the kind wurrds

a few do seem to have fallen by the wayside ... (& if C@W = sanity then the 'sphere is indeed shambling)