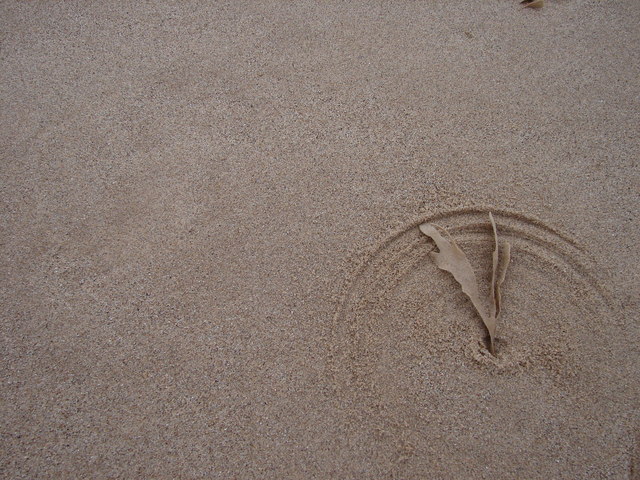 I have posted much recently on the craziness of current German policy. However with each passing day the situation is deteriorating. Mr Wulf is the German President who has questioned the legality of Eurobonds and the action of the ECB to date to stabilise Italy and Spain.

Now this could be acceptable if he was also saying, "lets get this overwith, default, deal with the fall out and start again." Of course, this is not what he is saying, instead he is appealing to the German public railing against reality. This the the same position as Merkel and Sarkozy proposing a Tobin tax they know will be vetoed by the British.

It is a poor state of affairs. Worse still, I am now forced to agree with Gordon Brown on something. He has said it is of the highest urgency that the G20 is convened to ehlp the world work a way out of the current mess - and on this he is absolutley right (what he thinks the solution is, I am less sure I will agree with...).

Meanwhile, the US is waiting on Ben Bernanke to announce or not announce a third round of Quantitative Easing. The hedge funds have seen what comes next and have the biggest short positions on the S&P since 2008. The issue is there is no magic bullet and many of the solutions the market is pushing for, Eurobonds won't work and neither will a 3rd dose of Quantitative Easing.

Five to midnight, not long to go now. Hope you enjoyed the summer....
Posted by CityUnslicker

It's funny. I just sat through a management meeting when we reviewed our results YTD. We have ok growth (+10%), profitability is up a bit, we have reduced our costs and CNWC and we have a nice little cash cushion in case of difficulty... and we have deleveraged significantly since 2008. So I look at the market turmoil and wonder just how bad things can really be. Back in 2008 at the same time sales were down more than 50% (IIRC). I can't help thinking if there is a disconnect between the stock markets and the so-called real economy right now.

SW - I think the same in many ways (e.g. i am long the stock market) as my own business is similar to yours, our Q1 was ok, not stellar, the pipeline looks ok - no one is panciking expcept when they read the papers....

however, the issue are these big macro ones and so like 2008 the situation may be slung upon us - when countries default, banks fail it will have big repercussions in the real world so to speak?

I think we are in Charles de Gaulle noble lie territory when he declared that France was a nation that rose up against Hitler.

As too 2008, "it was the banksters that dun it", but it was and is only half the story, The pols cant bring themselves to say that we F***** up big time too, instead they said in effect "we are pure and they are not, so follow us"

Trouble is they believe the lie.

"Merkel and Sarkozy proposing a Tobin tax they know will be vetoed by the British."

Will it? Are you so sure of that? Do you trust Cameron that much? Are you totally convinced Cameron won't be out manoeuvred?

CU, Cameron is a shallow incompetent europhile - we have the evidence for that. If Merkel and Sarkozy get the Tobin tax off the ground WE will end up paying for it: that is our role in the EU.

You can hardly criticise someone for asking whether a policy is legal or not!

Especially when the ECB's policy is obviously against what the Treaty says AND when Eurobonds would clearly be against the German constitution.

Would you expect the Corgis to keep schtum if David Cameron announced he was moving into Buckingham palace?

BE: They ofer no solutions only problems. The Germans are rapidly pushing Europe to a new Great Depression.

Your thoughts on this appreciated

There appear to be two solutions.

Firstly attempt to use the crisis to further political integration by having a central monetary authority. This can and I believe will miscarry. It would mean the Germans amongst other would accept paying for the PIIGS as a permanent commitment.

Secondly, an abandonment or retrenchment of the Euro, which will mean a major reversal and possibly collapse of the EU project. This is completely unacceptable to most of the politicians.

The EU has bent its own treaties to keep the Euro going. Our own politicians are not acting in the UK's national interest by throwing money into the bailouts. Obviously there will be tensions and obviously this will be pointed out. Also expect people like Merkel to operate in headless chicken mode. They don't really have any answers apart from keeping calm and carrying on.

I share the lack of faith in the likelihood that Cameron will refuse to institutionalise the UK's propping up a currency union we are not part of.

CU, then they need to change the law, not run roughshod all over it!

Or are you saying that the Greeks et al. should just walk into the German Treasury with their hoods up?

Is the law only for the little people in your book? And people wonder why the City has such a poor reputation!

"I share the lack of faith in the likelihood that Cameron will refuse to institutionalise the UK's propping up a currency union we are not part of."

Exactly. This is effectively what every British government has done since Heath's. There will be either or both a stick and a carrot (another non-existent CAP reform, anybody?) and Cameron will crumble.

"It would mean the Germans amongst other would accept paying for the PIIGS as a permanent commitment."

BE said: "Is the law only for the little people in your book? And people wonder why the City has such a poor reputation!"

EU "law" is what the EU elite says it is. They have no concept of the "rule of law" that the English have, which binds even kings.

I think most German people would have something to say about that.