2020tax is a politically naive failure 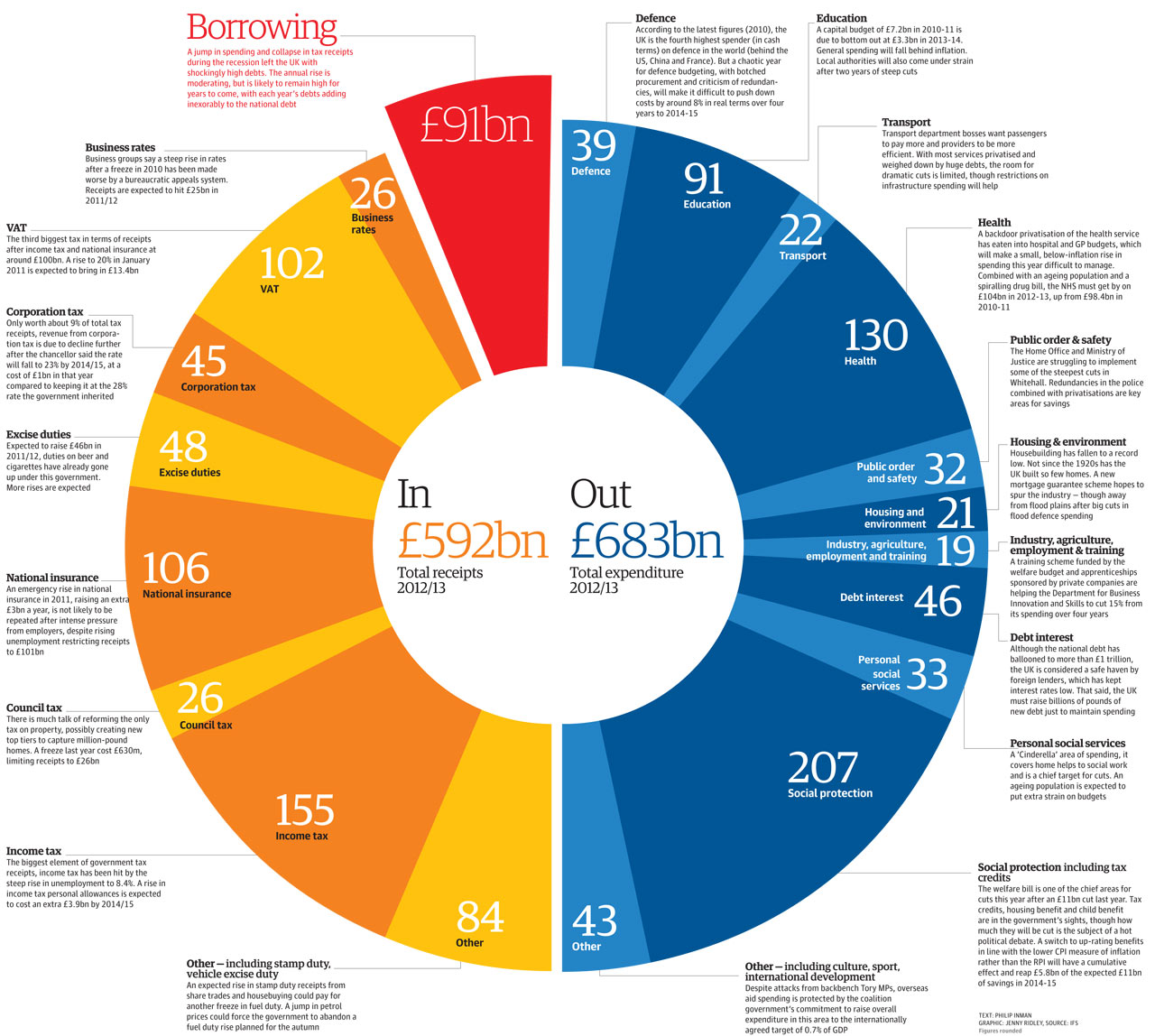 I know you can't do everything at once, but this high profile launch today is destined to be an abject failure. Of course many of the arguments are very sensible indeed. Going for a flat 30% rate of tax and getting rid of the absurd loopholes we have (such as some owners paying 10% of income as tax through using dividends and some contractors earning nearly 50% more than the full time people they sit next to doing the same job!) is clearly an idea that we, as a Country should address.

The madness of the bureaucratic structure of National Insurance and Income tax no doubt employs a few people at HMRC - but I doubt they meet any criteria on being gainfully employed.

So why do I decry it as inept. Well, much of the document seems to be a theoretical argument for a smaller state - one which I would agree with on a level. However, to reduce public spending to 33% of tax income over the next 7 years would be an almighty squeeze. Especially as it is at over 50% now - its equivalent to a 40% cut in Spending.

Plus of course, 14% and rising of this spending is just the interest on our accrued debt - so REAL spending would have to fall to something like 23% of GDP - so in real terms a 50% cut in Government spending (its £200 billion in today's money, net of debt interest).

How realistic is that? More importantly - where are the votes in it?  Scrap schools and Hospitals has never been a vote winning strategy. However, with this budgeting you would literally have to do more. Of course a huge chunk - nearly 20% of Government spending is on Pensions. We have seen through all the strikes recently that even relatively minor changes here will not be accepted by public sector unions without a fight. How these commitments could be reduced by 50% without serious civil disturbance is beyond me.

I have much sympathy with the idea that the modern welfare state as we have constructed it in the UK and much of Europe is not sustainable financially. We can see from the huge deficits, even with all out North Sea Oil revenues over the past 25 years, that Government spending is too much and will have to come down.

Very few people are going to vote for that, just as there are by definition no votes in tax cuts for other people - as the Government has just cruelly learned.

This report misses that rather important fact. As such, it is going to get portrayed across most media as a tax cut for the rich, which is currently the prevailing zeitgeist. All the good bits about reforming the tax system in a positive way will be lost in haze of scrapping inheritance tax and other taxes seen as only benefiting the rich. Worse in an ageing society this precise form of taxation would be very bad for, um, pensioners - you the ones who actually vote in election?

A lot of hard work has gone it to this work for it to be a one day wonder, but I fear its political naivety will ensure that is its place in history.
Posted by CityUnslicker

"some contractors earning nearly 50% more than the full time people they sit next to doing the same job!"

Would those be the full time people that come with holiday pay, sick pay, pensions, etc?

Contracting is great, in that you can get a much nicer work/life balance, but equally the fact we get more money reflects the fact we have significantly less protection from things going wrong and have much higher overheads than full-time staff.

We are also used for individual projects, where it wouldn't make any sense to hire a permie as they'd have to make them redundant after a few months. We're also great for fixed budgets - if we come down with an illness, no sick pay, so if I do 10 days work, and then off sick for 3 weeks, then do the final 20 days it still comes in at 30 days rather than 30 days + 15 days sick pay.

I'm all for rationalizing income tax/dividends so we pay the same rate of tax, but if you want to tackle wage inequality between contractors and permies get ready for the law of unintended consequences to come a knocking.

For starters, we'd all start fighting for permie roles - thus deflating wages as supply suddenly exceeded demand - and a cull of limited companies. Those one-off projects would be outsourced, taking money out of the UK economy whilst bumping up unemployment...

Not all of us have cosy arrangements with government departments... In fact, most of us don't.

Alistair Heath is supportive, so no wonder it is kak handed, abrasive and lacking real world application despite saying some good things..

From what I know, there are many immigrants who are fiddling tax and the HMRC are doing absolutely nothing to rectify the situation. So, before targetting 'rich' taxpayers, maybe the corrupt immigrants need to be investigated.

Anon re contractors - hands up to you. I meant not so much an attack on contractors as the crazy situation of how complex the tax is for either perms or contractors - as you explain, it is not very simple is it?

Exactly as you say. On all the news programs today its a "Hit pensioners to give rich bankers tax cuts"

Their own fault. How currently untaxed as NI pensions are to be exempt is not explained.

If we can't have the necessary cuts then we must opt for growth instead.

(That was another of my silly jokes.)

You get people to vote for it, by making them aware of it.

The current, childish, level of debate in this country is still stalled at government = free money

Give people proper tax statements, with a full break down of where their money is going, and let nature take it's course....

2/3rds of houses in the country are owned by the occupiers. This was a trend of home ownership that started in the 70s. The people that started this trend are going to start popping their clogs and leaving their properties to their children. So weird stuff is going to start happening in the UK economy.

You have assumed that all news is bad news, and hence have a bleak outlook.