Where can Barclays unearth a new Diamond? 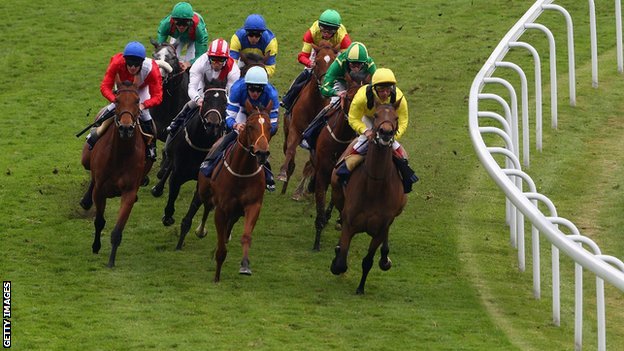 So even a teflon operator like Bob Dimaond could not withstand the Political and Media storm generated in the UK over the Libor scandal. it is not for me to write a review of his time at Barclays as many others will do so, he does though take a cult of personality with him which in my experience is a good thing to lose. Down the road of that kind of leadership many a company has been broken  - look at  RBS and Fred Goodwin.

What  now though for Barclays, this week has been an unexpected upset and with Bob Diamond relatively new in the job there has been no time to groom a successor.

Rich Ricci and Jerry Del Messier - the Head of the Investment Bank and Group COO respectively will be seen as too close to Diamond and to the Libor Scandal which was in the part of the Bank they they ran.

Staid Finance Director Chris Lucas will be in with a shout, given his auditing background. For a long-term Barclays time-server there is Antony Jenkins and if they keep there predilection for talented Americans there is Tom Kalaris who heads the Wealth division.

An external appointment could be a welcome one, so for example Peter Harvey, ex-CEO of Barclays UK who is now at the Co-op could be a dark horse, or perhaps Helen Weir, so recently a senior director at Lloyds Banking Group. Another who springs to mind is Nathan Bostock, number 2 to Stephen Hester at RBS.

I'd be surprised if the Board of Barclays went for a big name US CEO - their high pay causes so much resentment and equally in Europe the banks are in such a mess that finding a credible candidate will prove hard.
Posted by CityUnslicker

Diamond astonished me with his remark that he was concerned with the damage being done to Barclays by this story.

I'm trying to recall when he noted his concern about the damage done to the country by him and his fellow bankers.

The crooks in charge can hardly be expected to choose an honest and competent person to succeed a crook. Any plausible candidate will, by definition, be another crook.

I need a new keyboard :)

If a basic understanding of right and wrong is needed, then I agree there's no-body in the City who is fit for purpose.

The man from the FSA was coming down the garden path, "uh ohh" said the little weed. "bob-a-job" said Bob, "I'm outta here" said Brown. Brown and Bob disappeared into their pension pots.

So Was it "Brown or was it Bob?" said the little weedy man from the FSA.

I'll charge half the price too.

Yeah. Sure I'd fuck it up. But isn't that what's happened anyway ?

Me fucking it up for half the price is quite a bargain in the scheme of things.

It was amusing reading Jesse's account of this. He gave to understand that the UK has a sound system and that in America, the guilty would get away with it.