Mandelson: What A Piece Of ... Work 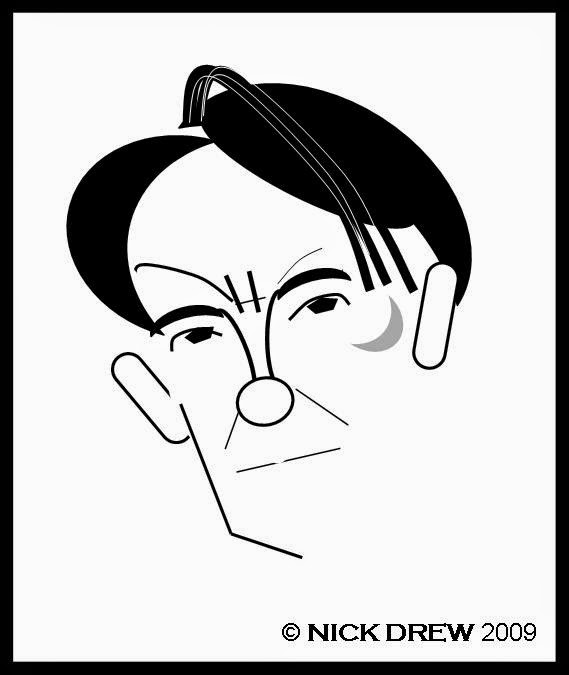 Peter Mandeleson must be the very living definition of 'shameless'.  Have a read of this.


Britain could reduce energy prices if it united with Europe to force an end to Russia's "divide and rule" policies of selling gas, said Lord Mandelson. The Labour peer, who has business links with Russia, said Britain and Europe should use its combined "vast market power" to fight for a "single purchasing agreement" for Russian energy sources. "We pay more because Russia and Gazprom play divide and rule," Lord Mandelson told the British Chambers of Commerce annual conference. "We need a single purchasing agreement, to assert ourselves as consumers and customers, so we can get our energy prices down."

Oh, and who is to be the Euro-counterparty to this ghastly statist mega-contract?  And with what secrecy would its negotiation and terms be cloaked (see the UK's CfD negotiations with EDF)?  And which 'advisers' would be engaged, and what fee would they be asking for?  % of the gross, we may be sure, on what would without doubt be the biggest commercial agreement in the history of mankind: we are talking trillions here, and on one trillion the traditional 0.25% finder's fee would come in at EUR 2.5 billion ... well, gotta think big, eh?  (Just so you know, all manner of 'commissions' have been paid - to parties on both sides of the deals - when certain state-owned gas companies have negotiated with Gazprom over the years, and I don't just mean in the Ukraine.)

"... who has business links with Russia ..." - delicately put by the DTel.  Incidentally, they go on to say:


He was backed by Kenneth Clarke, the Cabinet minister, who argued that if Britain united with Europe to create a "single market in energy [it] would strengthen our position against [Vladimir] Putin."

That's not 'backing' Mandelson, yer feckin' eejit (madam), it's stating the correct strategic approach to making a commodity market work for consumers.  There is about as much clear blue water between a single market, and a single mega-agreement, as between the opposing coasts of the Pacific at its widest point.

Well it works very well for the NHS when buying drugs, so why shouldn't it work for gas? Oh.

Gas purchase by treaty? Who knows what else might get slipped in?

I would volunteer to help Mandy.

Shameless. he'd be a great Prime Minister were it not for his Euro-tendencies.

Some people are simply too arch, too dangerous, too unscrupulous, too sleazy, too untrustworthy, too nasty to insult - so I shan't.

My thanks to commenters who were kind enough to reply to my response on the housing bubble post.

I have responded as to the reasons why I think it could burst. One of them being a glut of For Sale properties from householders unable to resist the ridiculous sums on offer - the other being the significant number of at risk buyers in the London market.

Having said that I think that £750,000 got a grotty 3 bed terrace in Willesden needs no explanation.

OF COURSE IT'S A BUBBLE.

The glut of For Sale signs hasn't happened yet but it surely must.

The real puzzle is: where did Lord Fondlebum of Boyes get all his money from?