Gazprom turns the screw on Ukraine whilst the West is distracted 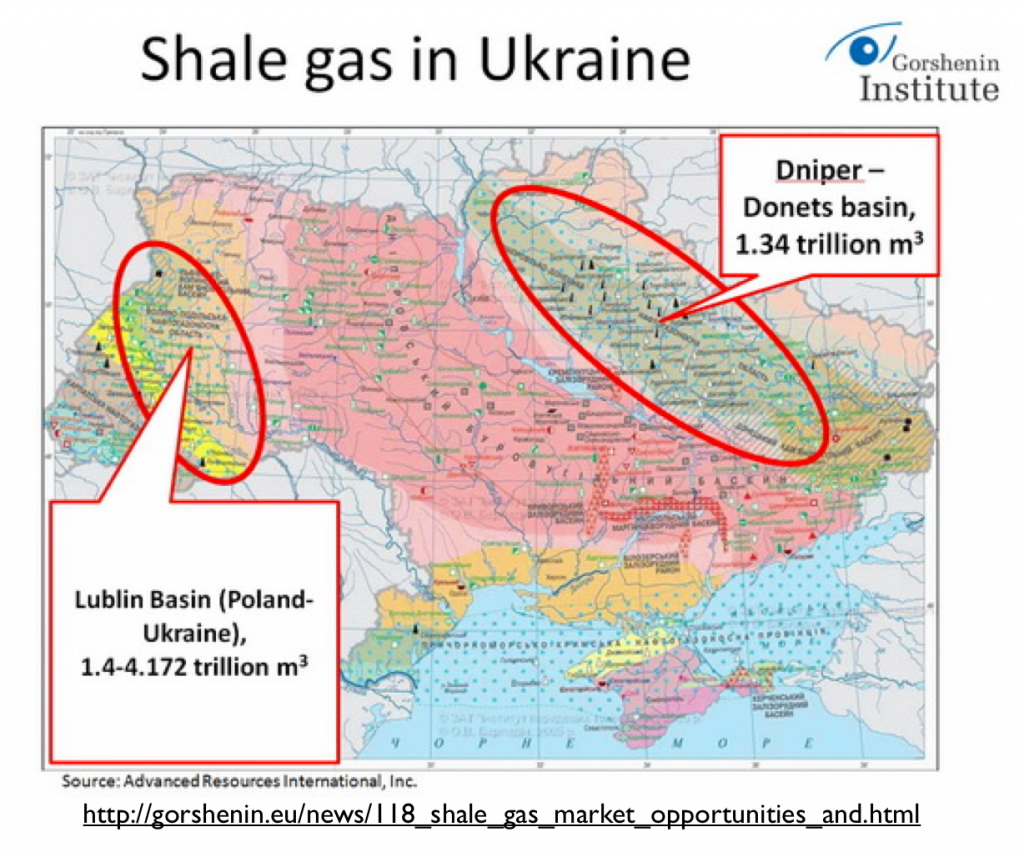 It is a very strange world we live in currently. With simultaneously 3 major crises' in the world and yet the majority of its people looking to Brazil and the World Cup.

The Crisis is Iraq is perhaps the most immediately serious as we all now have seen the full horror of Jihadism and the terror and destruction that it can wrought. Next would be Ukraine and thirdly would be the South China Sea crisis.

Unluckily for the West, the current leadership is not competent to manage foreign strategic engagements having made such a hash of it for many years, the appetite and ability is weak.

So step forward the more focused Russian's. Putin must think all his Christmas' have come at once. The Ukraine is on its knees and with a subtle but effective piece of arming the militia's the Country is set to be de-stabilised enough to be played with at whim by the Russians. Yet also the Iraq issue has forced up the price of oil, critical to Russia's budgeting and also distracted the West. China meanwhile can carry on its aggressive assertism in the South China Sea and again the US is too distracted to really seek to control the situation.

With all this at play, Russia has decided to end any credit to the Ukraine and force gas sales for cash payments only. There are lots of made up excuses as to why this has come about, but the net effect is to put further pressure on the Ukrainian Government and its short-term finances. It is not really a bold move, but will further trouble an already troubled Country.

All three of these areas are massive, resource rich zones - in a world where resource rich zones are being less frequent. There is no chance of an easy ending to any of these conflicts and yet the West's response is a confused mess of nothing-at-all-ness. Long gone are the days of hegemony and empire is this 21st Century.
Posted by CityUnslicker

watching oil closely: $115 will be quite important but $120 is the Big Number

Also $120 is the point at which inflation really kicks in, clearly this happens earlier too, but 20% increase in costs at $120 and above can't be shrugged off by Western economies.

We no longer have statesmen, we are left with politicians.

Obama, Cameron, Merkel, et al, all recognise the next day's headlines as the Holy Grail.

How many votes does addressing the Ukraine problem gain?

The square root of four fifths of Sweet Fanny Adams.

Like modern children in the playground, they look for the opportunity of the rabbit punch to the immediate opponnents neck, but nothing more.

It's easy to paint Obama as useless etc.

But doesn't he really just represent a very mainstream view in the USA - i.e. that the ROTW can go **** itself if it wants to?

Steven_L - "doesn't he really just represent a very mainstream view in the USA - i.e. that the ROTW can go **** itself if it wants to"

Obama has pleasantly surprised me with his inactivity (wouldn't call it masterly). McCain would have had troops in Syria, Iraq and Ukraine by now - and maybe Iran too.

But ... look at it another way. Oligarchal "globalisation" is coming to Ukraine - or most of it (it might mean even lower wages in the UK, but at least those Ukrainian blondes will improve the London streetscape). Of Israel's neighbours/threats, two are civil-warring sectarian basket cases, Egypt is heading in that direction and at least totally internally preoccupied, Iran is on the back foot and being weakened by sanctions more usually applied to war zones. So the picture, depending on who's doing the looking, might not be totally bleak. If the oil price and inflation rises, wages won't follow them, so that's not a problem for the Powers That Be.

The International Institute for Strategic Studies (IISS) view on this is that the real surprise is that it has taken Russia so long to do this. They say the contract requires payment no later than the seventh day of the following month, but Ukraine is still refusing to pay despite IMF aid having been given to Ukraine to cover the gas payments.

I'm inclined to the IISS view on this topic.

Very good stuff with good ideas and concepts, lots of great information and inspiration, both of which we all need.
www.kieslerautosucks.com |

Hello, I enjoy reading all of your post. I wanted to write a little comment to support you.
http://www.healthcontractor.com |

This is my first time visit here. From the tons of comments on your articles,I guess I am not only one having all the enjoyment right here!
http://www.dancelebration.org |