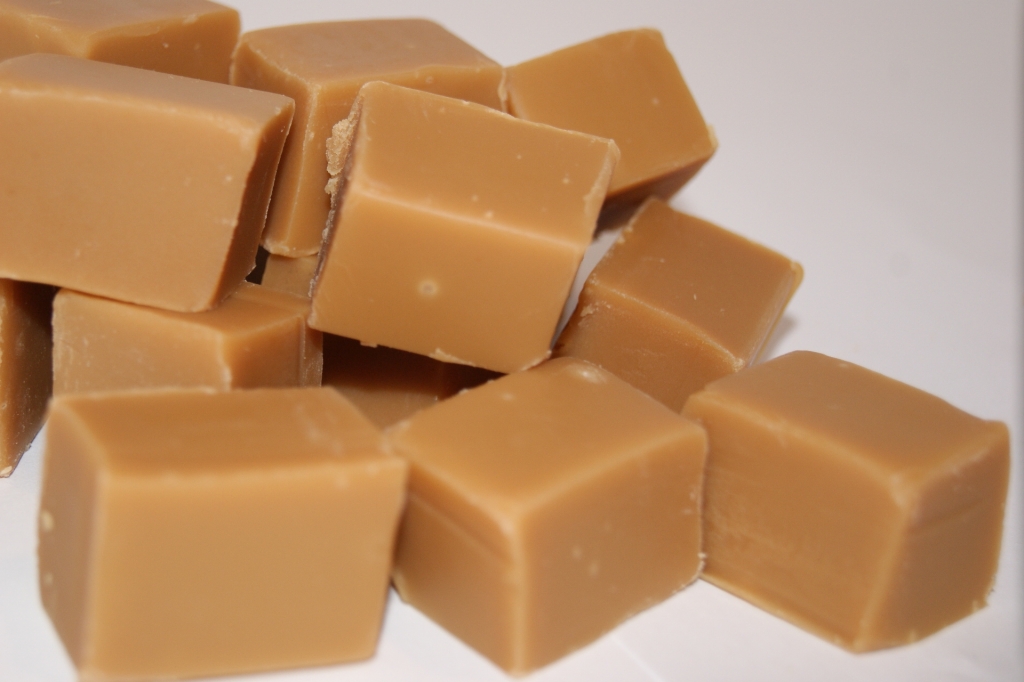 I think in reality this is much higher now. The offer from the IMF/EU is simply not what Syriza can stand in Parliament or get passed. As such a bill will either fail or lead to new elections.

How can Greece organise elections and still make around €3.2 billion of payments by the middle of July is beyond me.
I really hope Syriza go for it and have elections, then campaign to leave the Euro as a last chance to convince the EU to take their democratic (if not fiscal) claims seriously.

With each passing day it appears that the classic Euro-fudge is off the menu - the Germans just won't wear it and the IMF has an eye on other debtors globally and can't be seen to let an EU country escape its grasp due to special pleading.

Those immigrants pooring onto the Greek Islands are making a lot less progress than they think they are!
Posted by CityUnslicker

The IMF is tying to distance itself from it's own policies - see the blame of debt load not the structural reforms it requires.

As my last comment from afew days ago has come to pass, at risk of becoming hubristic - I can't see them [Syrzia] paying on 30th June either.
I am wondering where a magic Xbn Euro's might spring from. The "hardline" being taken by creditors is moronic. I cannot see the political maths in Greece falling out for any acceptance of the proposals put to them.
And no Deux et Machina (or should that be apò mēkhanês theós?) expected to provide a new pot of money ( nothing down the back of the sofa) to stop those losses from crystalising - and the Germans will have their (Pyrrhic) victory.

In the 20th century, German history was a matter of brilliant soldiers directed by strategic morons. Is there a clue there?

Germans are either at your throat or at your feet. They don't really understand win-win. (Or free markets, for that matter.)

Just watch Putin move in - If he has the money.

Might they, Syriza and the Greeks actually default this weekend - weekends are always the time to charge the banks with the necessary new currency. They have history and the situation for the average Greek is dire, well on the mainland at any rate.

If not this weekend, then when, for surely it [a Greek default]cannot be so not far away.

It's now too late for the Eurozone to find a sensible answer to this. The EU can't suddenly magic up a huge spending programme to revitalise the Greek economy so that Greece can eventually repay its debts; the EU/IMF isn't suddenly going to say hey actually just pay half. So it looks like default, the ECB pulling the plug, and new paper being in circulation.

The Beeb did a "what is it like in Athens" slot last night on the news. They showed a supposedly downtrodden university, where the sign of the times was a few coke bottles and sandwich wrappers strewn on the floor. Boo hoo. Then they went to a gleaming thriving fish market. There isn't any physical money left in Greece, but there is plenty of fixed solid tangible wealth there.

Scott Sumner asked whether the rest of the Eurozome would be embarassed if Greece defaulted, devalued, and then thrived. I would say that would be a reasonably good outcome...

Yes, developing and interesting are the words right now. House of cards are some others.

I don't think Greek folk will use a new currency in the event of a default, they'll just keep using euros.

Did the Zimbabwean middle classes persist with ZMB or just use ZAR and USD instead?

If the Greek government get kicked out of the eurozone, they will lose what little control they have, unless they call their massive army in the make the little people behave that is.

Electro-Kevin said...
This comment has been removed by the author.
10:59 am

It was my big 50 yesterday.

Wifey took me on a long drive to what I imagined was going to be a balloon trip.

We arrived at a remote farm house with a large paddock and I thought, God. Pony trekking (not keen.) We got led into the large country kitchen, made coffee by the lady who owned it - wifey was taken out the back to 'sign paperwork' and I expected them to come back with helmets and riding boots but no...

... she came back with a wavey haired Cock-a-poo PUPPY !

She knows I'm a real dog person and says I need this in my dour middle agedness. She's right.

We've bonded already. He's snuggled up to me as I type.

I would have gone for a Pitbull or Japanese fighting type myself. Perhaps Juno can be trained in this respect. (That was a joke)

Yes, no doubt SL, those who have real money will have taken it out of Greek banks before it gets Drachmaised. The question will be whether the Greek government has enough Euros left to pay salaries, benefits, pensions, contractors etc. in Euros.

Also, a dog is a great gift. Clearly Mrs EK is both loving and perceptive: the dog will get you out of the house more. Please do not forget us at C@W ;-)

I am 50 in a few months time.
6 year old has already told me that I will have to go in the OAP home that his school visit.

"Its good there..They have a big garden..and a pond with lots of frogs..and a really big telly..and they eat jelly all the time!"

I suspect he wants to move in with me.

Name for the dog?

The dog's name is Juno - simply because we got him in June. But it's not fixed. If you want to do a compo to come up with something better.

Jeez. Can you imagine what the press would make of it if I ended up in an incident !

No. I won't forget you all at C@W. Though my contributions may be a lot milder. I can feel the tenseness just ebbing away already.

(This particular breed is known as a 'therapy' dog. Though I think all are - except terriers.)

Happy birthday Kev, now get your own blog and stop cyber squatting you electronic crusty.

Happy Birthday EK, as the toast goes ... may the best of your past be the worst of your future.

Thank you Thud, Hovis and Lilith !
:)

Happy birthday, Electro-Kevin........ I reckon a new puppy is just the job as far as you are concerned. And hitting 50 is a good time to start a new exercise routine! Puppies need a lot of walking.
We have a Breton Spaniel (one year old this month) and we are now walking our socks off....... even my husband with a new heart pace-maker! She is the light of our lives.
All the best, mate,.

The immigrants pouring into Greece? Oh, I think they'll be doing fine; Greece is not where they intend to stop, after all; they'll be asking "which way to Calais?" as soon as they find someone who speaks English.

And Greece is still in the EU whatever happens; if the Greeks really want to boot us up the whatnot, they could just give them all Greek (ie EU, ie effectively British) passports.

3000 "rescued" in the Med yesterday; even official estimates are that half a million might come this year (or was that this month?).

Weekend Yachtsman - life's too short. Get a puppy.

A Belated Happy Birthday Kev. I’m a dog man myself but the girlfriend left me with 2 cats (don’t tell anybody but I wouldn’t give them up for the world) long walks no leash and I’ve even got them to fetch.

With no QT I jump at the chance of a compo
A dogs name for Electro Kevin?
Volt, bolt, sparky? Then it struck me, something to give you your energy back, not a typical dogs name, but a great masculine name for a high energy dog…………………CHARGER

WRECKER seems most fitting at the moment.