Super Tuesday. All about nothing.

Super Tuesday. All about nothing. 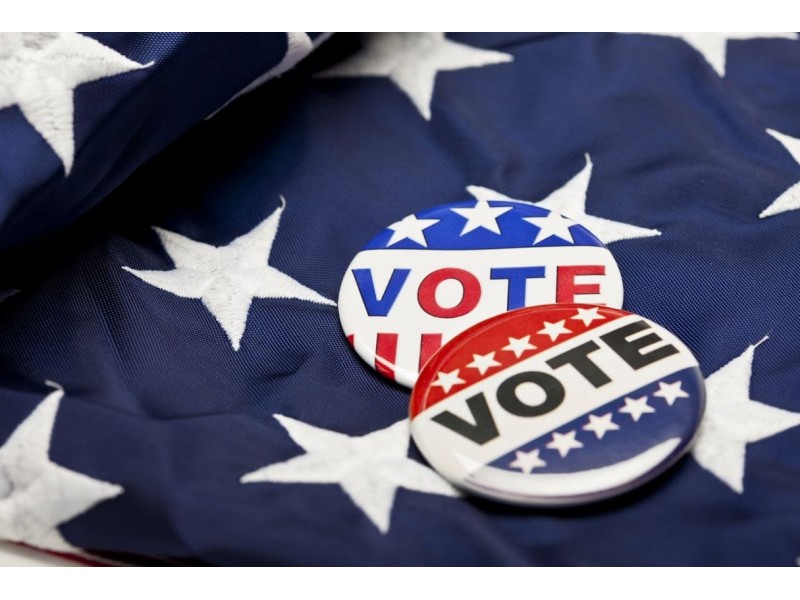 The race isn't even on yet.

To win in the US the candidate needs to have 270 electoral college seats, won from different values for different states.

The key states that any would be President must win are;

Obama won Florida both times, though by a whisker in 2012.
New York is democrat. Obama very comfortable wins both times.
California was the same - Easy Democrat wins by a 2/3 majority.
Texas is Trump territory. Both recent elections went Republican.

of the big 4 states, on a likelihood basis,
Billary has 84 seats to The Donald's 38, with 29 in the balance. If Hilary takes Florida then its probably all over for Trump.

March 15 is Primary day for Florida. If Trump can win big, over his Republican rivals, that might be an indicator of his popularity in the sunshine state.

Virginia, worth 13 votes, has been Democrat the last 2 elections. Trump won, but not comfortably. Rubio picked up an almost equal number of delegates. That doesn't look good. Or rather, doesn't look good enough to stop another Democratic hold.

Where is Trump going to make gains from the Democrats?  He didn't manage to win the primary for Alaska, even. Which is a state in the Republican heartland.
No doubt the experts will be telling us just this information once the candidates are secure and the race actually begins.

But for now, for me, Trump doesn't look like picking up any significant states that will make the outcome any different to 2008 or 2012.
And the 'events, dear boy,' issues. Potentially removing Hilary.
Probably would not harm the Democrats all that much, as long as they don't pick 'The Colonel'.
HRC isn't really very popular with ordinary voters. Someone else might be able to do better.

Hillary being indicted or Bloomberg entering the race could make it the strangest election yet,I'm enjoying the show.

you still in the USA Thud ?

Much as I would like to, it deeply pains me to admit that, I can't argue with this analysis.

The old dear, is going to bring about the final collapse and an end to what we once new as: 'the western world'.

Even if, Trump somehow was to win the GOP nomination, the American establishment would move heaven and earth to stop him (Trump) getting to the White House, end of story.
Old slick knew it, Machiavelli he isn't but he sure knows how the cookie crumbles insofar as domestic politics in the USoA is concerned. Recall, Slick Willie encouraged Trump to stand, thinking that, Trump would decimate, discombobulate the Republican challenge, it turns out he was quite correct.

Unless, in the very unlikely event they (Republican agitators) can make some dirt stick, it will be Billary all the way.

Good analysis. Like in the UK where Labour need to win midlands marginals and focus on getting bigger majorities in safe innner city seats instead.

It is partly a fall out of social media, people think their sideline issues are what matter to everyone; the echo chamber effect.

Trump will have to be a magician to really change enough; although Florida is not totally out of reach yet surely.

It's not so much will Trunp pick up this or that, it's what's the alternative?

Oh well, at least her drinking might help prevent a repeat of her ministroke.

That's to say, if she drinks, and if it was a ministroke.

Anyway, why shouldn't an instinctive liar, corruption bagman, warmonger, rape-denier, and traitor be Prez? I mean, otherwise a loudmouth braggart might be Prez, and we can't be having that.

The sense of 'it's my turn' entitlement makes me sick.

Bill,not so sunny Wirral until june and then out in Utah till autumn,small town right wing religious Utah is actually a pretty fun place!

The girls all dig the merseyside accent? I bet 330 days sunshine means they don't hide indoors a lot or wear too much either. And they must all get to a certain age and crave rebellion against a religious unbringing that preaches abstinence outside of wedlock ...

They have lots of brothers and lots of guns!