Ireland not keen on a bailout 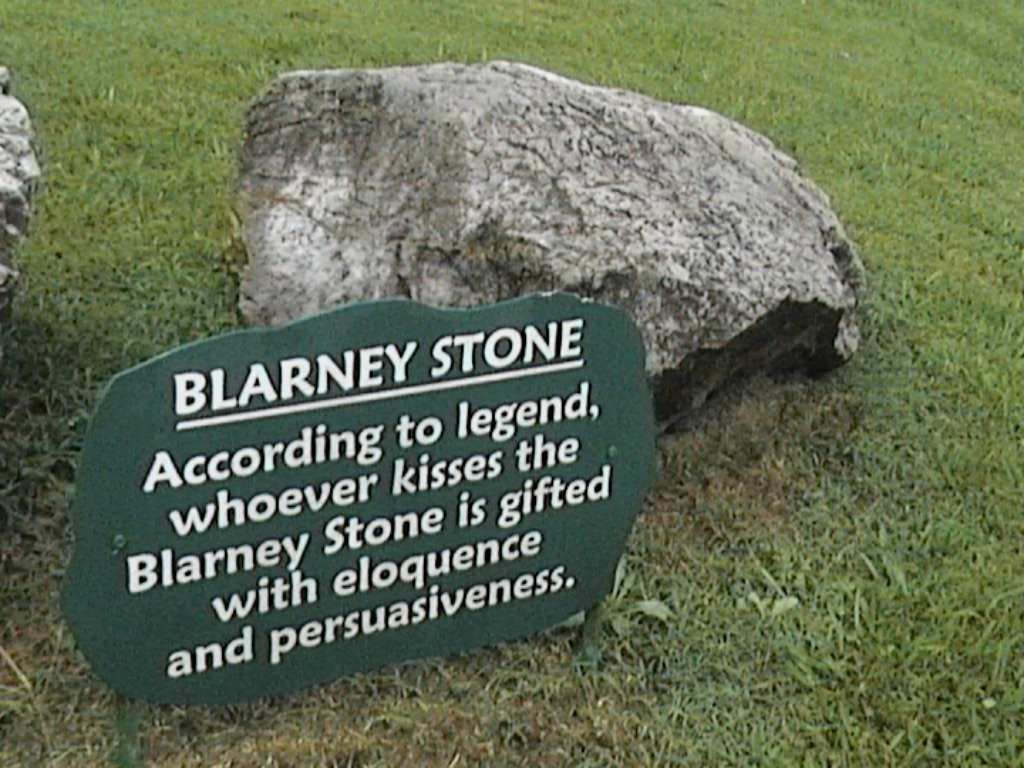 Following speculation all weekend that an Irish bailout would be announced, the past 24 hours have seen in stead some strong backtracking by various Irish officials - here is what occurred to me after I kissed the Blarney Stone:

1. Only low level Irish officials are denying there are talks, allowing for the Finance Minister of Prime Minster to come out later in the week.
2. Angela Merkel appears now to be nailed as the source of the current issues by saying (rightly, but for the wrong reasons) that bondholders will have to suffer future pain..i.e. Ireland will be forced into a limited default of some sort.
3. The FTSE and other markets have reacted poorly, but not too poorly to this news. Clearly a full bailout is good for equities and bonds as it suggests taxpayers footing the bill. The Euro will have the opposite trajectory.
4. This source which reflects well current European Commission thinking, makes it clear over a week ago that the Eu does have an end game of stopping Ireland having a low tax basis for Corporates. This will be fun for the UK companies like Shire that shifted their domicile to Ireland to avoid high UK taxes!
5. No wonder the Irish are not keen on the bailout now that they have heard the terms on offer.

So Ireland is going to be made a full member of the EU. As expected, the 2007-10 crisis is not going to be wasted by Eurocrats in ending Countries fiscal autonomy. Which in many ways is a more honest, and essential, approach for a single European currency. The downside if you happen to live in one of the PIIGS countries is that Germany and France are going to make you pay for a long time, whilst they in turn make money off their loans to the PIIGS and entrench their domination of the European Political Economy.

For the UK this is all positive, it will reinforce the sensible decision to stay out of the Euro and as Ireland is our largest trading partner and only other major EU English speaking Country stabilising the Country is a price worth paying.
Posted by CityUnslicker

All this is, of course, inevitable. As soon as the stability pact was abandoned - about five minutes after the notes and coins began circulating - and the foolish countries began running up unsustainable debts it became obvious that only one way out would be possible.

I kissed the Blarney Stone once. Does one have to go back for a top up from time to time?

Eire is as foreign as the USA, so why should we bail them out? There are better ways to spend our money to ameliorate the UK recession. And, CU, Eire is 5th for our exports not top.

The real problem is the Euro. When Eire joined the Euro it put undue pressure on the UK to join too. This was exacerbated by the EU shoveling money in to Eire to show us what we were 'missing'.

Now Germany chooses to impose excessive pain on Eire merely to protect the Euro when, in the long run, there would be less pain if the Euro was allowed to fail rather than limping on through another business cycle.

We'll have them competing with Poles to serve us in coffee bars next.

Fair point Budgie, sure I read that somewhere though....others are clearly as slapdash as me!

As for the bailout, we benefit disproportionately from teh European Bailout - as long as it is others peoples' money mainly at risk I am happy.

Do you not understand what is going on? Frau Merkel precipitates a crisis and then makes German support conditional on it getting various concessions. Hence Ireland is being told to raise its corporation tax rate. Time will tell, but I don't think this is going to end nicely.
The endgame is a German power grab in the EU.

@Budgie: "Eire" has been the Republic of Ireland since 1948. (I daresay we should be grateful that you didn't call it the Free State.) And it isn't as foreign as the USA for the simple reason that citizens of Ireland can join our armed forces (and they do, in large numbers) and vote in our elections. Not to mention of course the millions of English people of Irish extraction with Irish relatives, myself included.

James C is bang on target. The Germans - with exquisite timing - are fucking over the Irish to lower the corporate tax rate there. The late Nick Ridley was right - EMU is a German racket.

When you think back to the Irish dropping the link to sterling largely 'cos our interest & forex rates didn't suit them, it's doubly astonishing they ever signed up to the Euro, which was always going to be worse.

I meant of course increase the tax rate!!! duh

A bit like the Rev Spooner - "whenever I mentioned Aristotle in my sermon I meant of course St. Paul"

Sebastian Weetabix said: "@Budgie: "Eire" has been the Republic of Ireland since 1948. (I daresay we should be grateful that you didn't call it the Free State.)"

Don't be silly - I typed Eire because it is shorter than "the Republic of Ireland".

Also "Éire" is used on Irish euro coins, so I suspect your claim is inaccurate.