"We've been going through this for years. If we don't want to strengthen Europe, then there's only one road."

"I heard what Mr Farage say that the only road is for those who are not convinced of Europe is to leave Europe," Mr Hollande said.

“There is no other way. It's a horrible path, but it's a logical path. Leave Europe, leave Schengen and leave democracy. Do you really want to participate in a common state? That's the question." 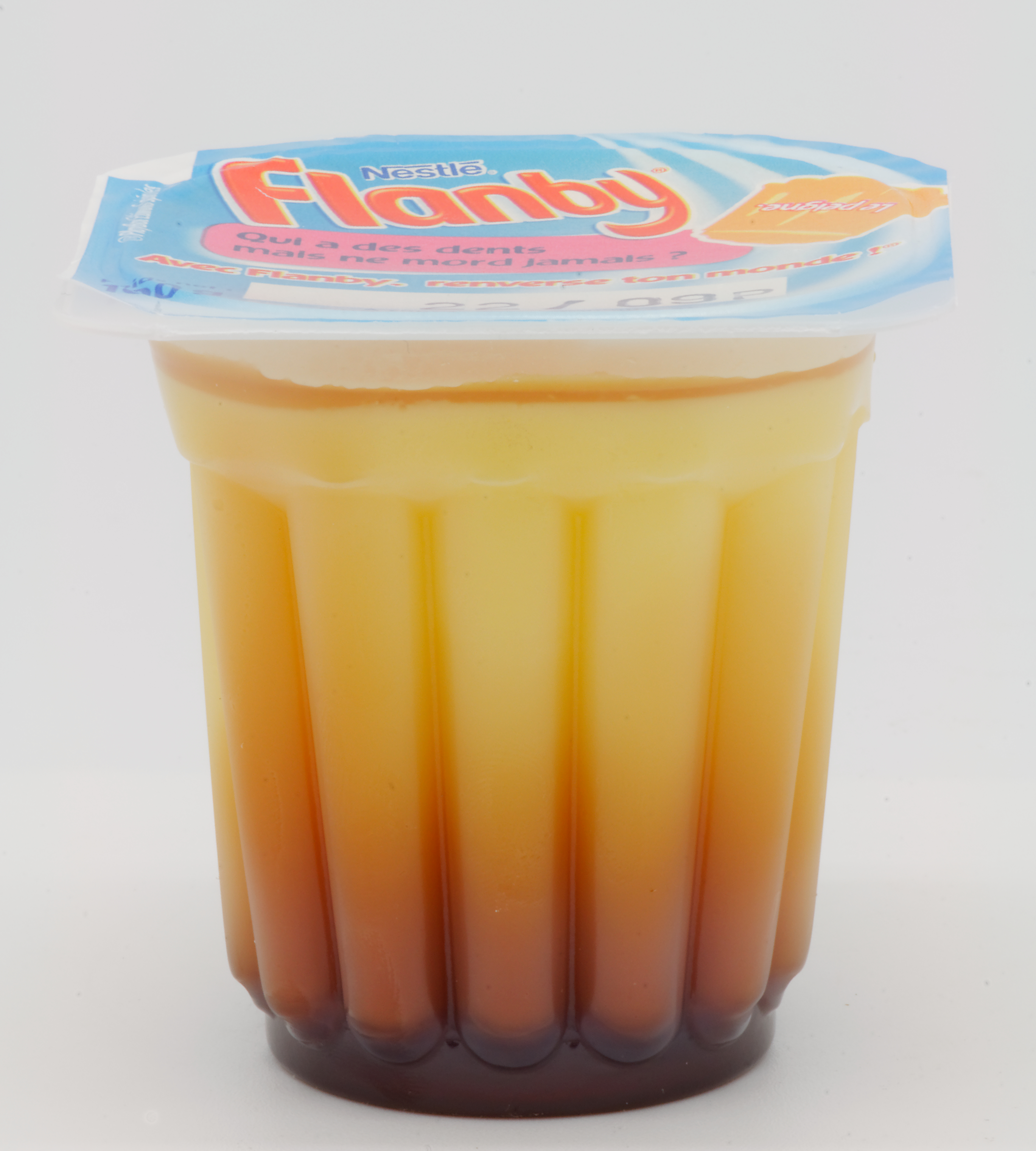 After all the smugness of the Tory conference after the shambolic Labour affair, perhaps the above exchange (provoked by Mr Farage on particularly garrulous form), serves as a reminder that come the EU Referendum (should there be one, manifesto commitments and events have a interesting history...) the Leave side has all the tanks on its side currently.

As always, events can change and 'cling to nurse for fear of worse' is often a winner on its own merit, but currently the poor leadership in Europe, Ukraine, Syria and refugee crisis shows Europe at its most ineffective and threatening making the case for Leave is easy right now.

However, pushing the referendum to 2017 means it clashes with a French election that will make it headline news as Le Pen promises to ape the British and Hollande the opposite.

Did Hollande really say that?

Does the think the EU is democratic? Or that we're in it for democratic reasons?

WY - and that everyone outside the EU is therefore undemocratic?

The USA, well yes, I can see that, but there are some non-EU democracies, Switzerland for a start.

While the out camp will be denied access to the media. Their greatest weapon will be the statements of the in camp. It's these types of arrogant and ignorant statements that are driving the non above movements across Europe.

EU O/T: I'm an out-er but occaisonally the EUropean structures throw up an interesting spanner in the corporatist works - I know they are trying to ignore it but the ECJ ruling on Safe Harbour is intersting

Would an out UK be more or less likely to bow to big Corporate power when in conflict with the citizen? Discuss...

I'm very pro-EU and on here I'd be described as a 'lefty'.

However, if I were faced with Hollandes question of "Do you really want to participate in a common state? " As it is currently conceived, I would offer a resounding 'No'.

Heres the rub though - where is the socially tuned, financially/fiscally/taxation-aly fair, left-of-centre, services orientated, touchy-feely option for me?

Well, its Corbyn, isnt it?

Perhaps the Kippers might find they have more common ground with Social Jeremy and the Scots Guard (SNP for the hard of thinking) - like Dr Paisley found with the Catholic Shinners on certain 'moral' questions (cough, abortion, cough).... perhaps?

Off topic but I see in the Guardian that Obama has abandoned his plan to spend another $500 million training "moderate rebels" in Syria, after Putin offed the last batch when their taxi was hit by a missile.

More on topic, I wonder what kind of briefings Angela Merkel is getting these days. All the media tell her she's doing a fantastic job, US papers like WaPo and NYT praise her to the skies - is there anyone left to whisper in her ear "remember thou art mortal"?

Anon - @ I wonder what kind of briefings Angela Merkel is getting these days - she is getting lousy, sycophantic briefings or inded none at all, and making policy on the hoof

my German contacts (all of them CDU) are appalled (they are a bit keen on Due Process): they say, if only we could despatch her like you despatched Mrs T

Having seen the latest Farage address of the EU Parliament what can I say ? Brilliant !

Germany have done it again. Dominated Europe to their own ends.

I am re-watching The World At War (1970s) and the Germans get an easy ride these days. Anything they did is blamed on the 'Nazis' where it is quite clear from this documentary that they all knew what was going on and were up for it.

Yet there is no compunction about using 'The English' in the pejorative sense about our past.

Farage tells it like it is. Europe is there to serve Germany.

Just how is a Nazi supporting company like VW still in German hands while we lost most of our big brands ? Just how do they get to invite 800,000 people into the EU ?