OK - so this post is very counter-intuitive for me, having long argued we need to raise rates on this blog to normalise the economy. But as it happens there are many signs in the economy of the top being reached and an uncertain global economy - a few facts to consider:

- Copper price, a real bell-weather for all industrial production and the general economy, is also down markedly on the year 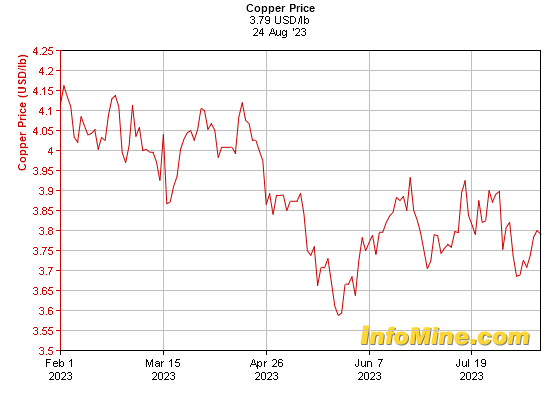 - As BQ oft reports, the high street is beyond on its knees and into catastrophic meltdown after 10 years of hard bashing by government policy and digital transformation, major brand names like House of Fraser are finished

- UK private debt is at record highs with a negative savings rate: 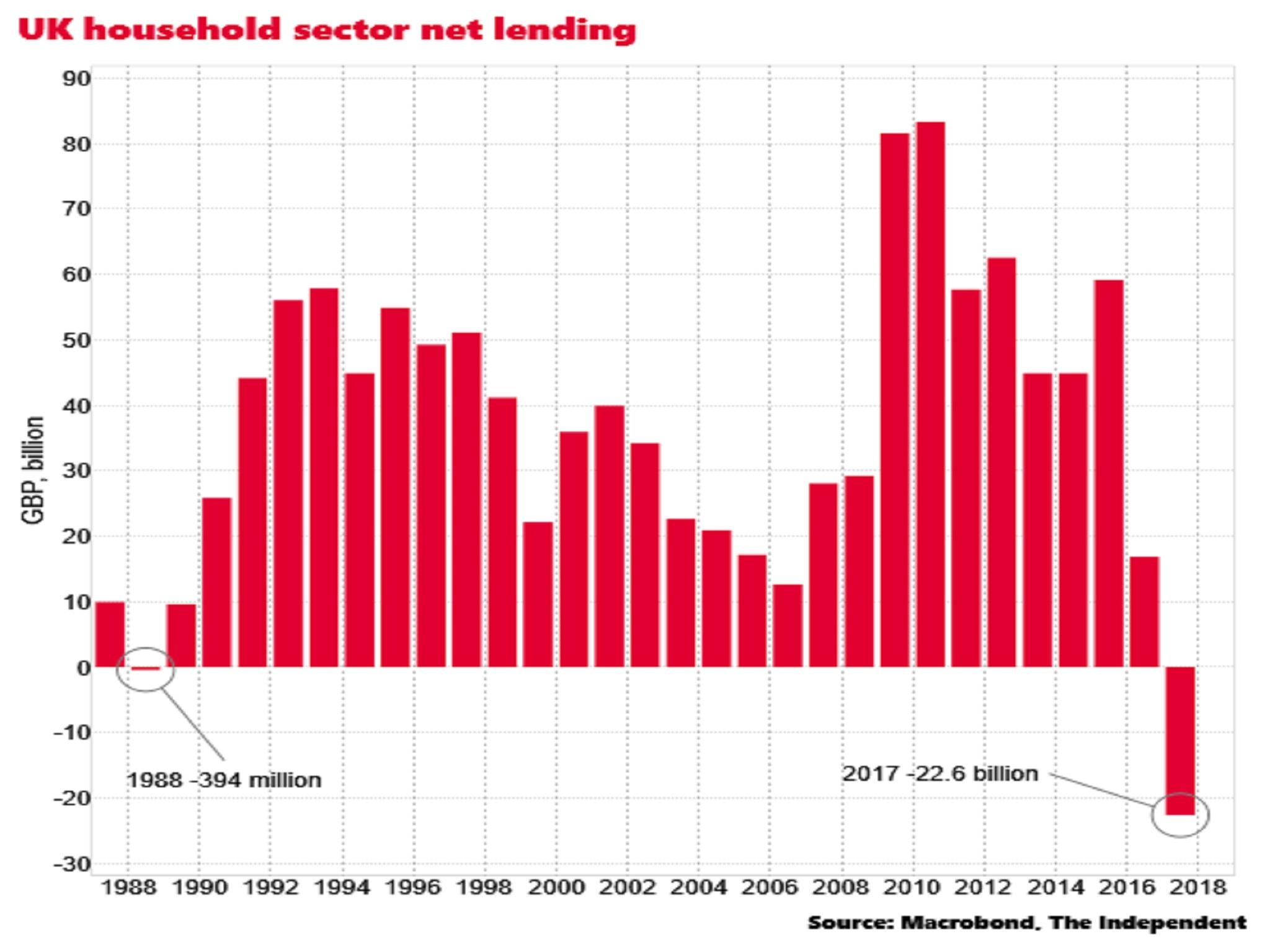 All the above point to a notable inflection in the economy. The boom has been going for nearly ten years since the crash, it may yet last another year or two, but housing is toppy. The UK Government is still in debt and still is running a deficit, even as private sector debt grows. The corporate sector debt is the one area where there is room for expansion, but the doom-laden atmosphere around Brexit is really lowering investment by corporates.

In this environment, basically until Brexit is sorted out satisfactorily, it seems weird to raise rates right now when there is no evidential inflation pressure. Of course, Remainiacs at the Bank of England may want to slow the economy as a tool for helping the Government renege on Brexit. Historically, the BOE always get things wrong of course so this interest rates rise may well be a sell signal!﻿

It's quite a task arranging life so that one has no credit or mortgage debt and is marginally in the black. It requires some big shifts.

When does the ex-goldman sachs gofer bugger off back to Canada? And do we get a patriotic Englishman to replace him?

Expect a second referendum and a Remain result - our people will bottle it.

Had I known that Remainers were going to be put in charge of everything I would not have voted that day.

"Toppy" - in London it is in full-scale retreat.